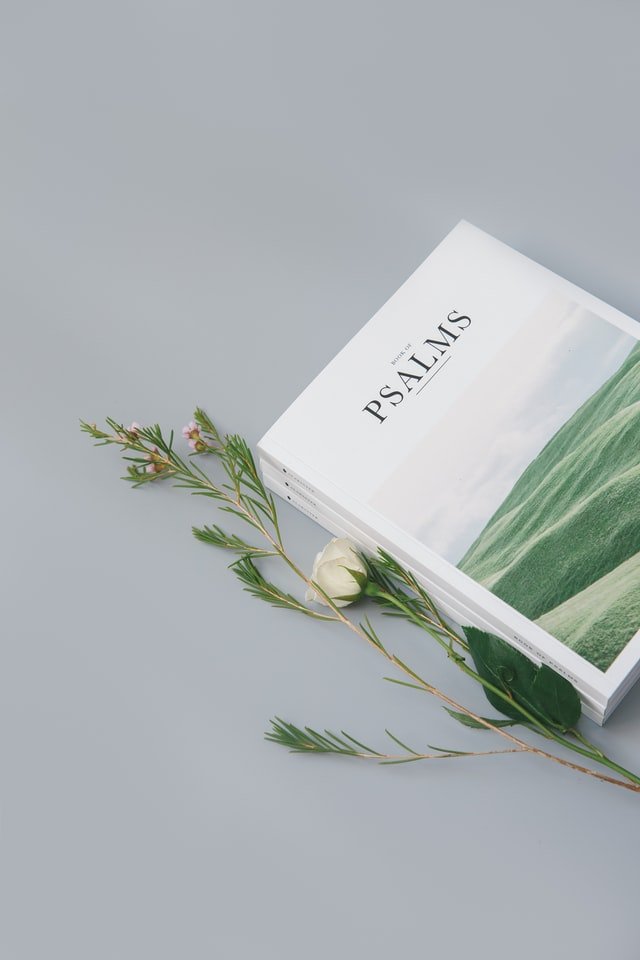 Now that I have written a sonnet, I don’t even have to ponder what my next project will be. I have been sitting on pages of notes and internet bookmarks about scapegoats, the outcasts, the misfits. (I hear the word misfits and Rudolph’s Island of Misfit Toys comes to mind.)

Since I have so many pages of information, maybe it would be better written as a long essay. But I think a longer psalm, like Psalms 119, maybe in order. As I was reading the long note in my NASB Study Bible and found the psalmist was himself a “target of their ridicule, hostility, and slander.”

One poem that I wrote could be repurposed for this psalm. (My tip: unless your drafts are doggerel, and even then, keep them for repurposing.)

Reading through the notes, magazine clips, and bible notes for psalm writing tips, I found some interesting trivia:

Like a long essay, Psalms 119 meanders but sticks to the central theme of the Word of God as a way of life. Before, I advoided reading it. But now when I read it, I find it full of life.

A little bit of shoot the breeze and quite a bit of why I haven’t been posting lately. Grief has a funny way of pausing projects, a lifestyle.

I have read that some poets don’t read poetry. (And I would be interested in knowing the percentage.) I have a few anthologies that I pick up and thumb through, especially when I am feeling blue. I love Robert Pinsky and Maggie Dietz’s three Favorite Poem Project Anthologies. Every poem has at least one reader’s reaction to it – how it affected their lives.

After college, I kept my copy of the Harbrace College Handbook, which is a grammar and style book for writers. I found newer used editions as the years went by, but I noticed they were dumbed down. I actually bought an older version to replace a newer one for this reason. I can’t imagine the state of education today…

I have two best friends. I lost one of them on Good Friday.

It was a desire of mine since I began my adult years, to have a male platonic friend. My mother had a co-worker at the small rural high school where she was a counselor. They talked to each other on the telephone all the time. She told me that her friends were asking why don’t you just marry him? It worked for them, they were both very independent. I talked to him after my mother passed and before I moved away, and I could tell he missed her horribly. This relationship I think fostered a desire in me for the same thing. To be loved for me.

The way I met my friend was miraculous. He was an online game player that met my son online shortly after I moved here. He was from Wisconsin and about my age. I would talk to him occasionally through the VoIP software they used sometimes. After my son joined the Marines, the offer went out to talk to him myself while my son was in boot camp. And afterward, we took turns leading with a devotional and communion once a month over the same software. We had church.

We never met in person (though he did get to see my son), but he knew me better than almost anyone else. How did he show me love? He read my poems. And this one made him laugh.

Harry – of When Harry Met Sally fame – is not right when he says the sex always gets in the way. Sometimes the lack of it can be very healing.

Thank you, Lord, for Dec. I will be forever grateful.

We use cookies on our website to give you the most relevant experience by remembering your preferences and repeat visits. By clicking “Accept”, you consent to the use of ALL the cookies.
Cookie settingsACCEPT
Manage consent

This website uses cookies to improve your experience while you navigate through the website. Out of these, the cookies that are categorized as necessary are stored on your browser as they are essential for the working of basic functionalities of the website. We also use third-party cookies that help us analyze and understand how you use this website. These cookies will be stored in your browser only with your consent. You also have the option to opt-out of these cookies. But opting out of some of these cookies may affect your browsing experience.
Necessary Always Enabled

Any cookies that may not be particularly necessary for the website to function and is used specifically to collect user personal data via analytics, ads, other embedded contents are termed as non-necessary cookies. It is mandatory to procure user consent prior to running these cookies on your website.