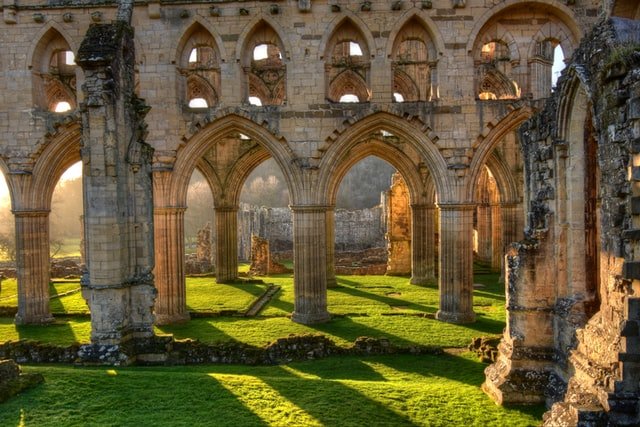 Just as with Ivo in Book One, Aelred, while holding a conversation with a group of monks, notices Walter is alone and need to talk privately. Ivo has gone to be with the Lord. Book Two introduces Walter and later Gratian. Giving homage to the fruit of their friendship beyond the grave, Aelred feels Ivo’s comforting presence in Walter’s and his midst.

Walter asks Aelred for his Spiritual Friendship notes on Book One. Aelred is a prolific writer and is loathe to share anything before he has a chance to edit notes. However, he does reluctantly, asking Walter not to make it public until it is edited. How many writers out there can relate?

In contrast to Aelred referring to spiritual friendship as sweetness, he calls someone not having this kind of friend a beast. They have no one to rejoice, sorrow, and lift up (Ecclesiastes 4:10). He also has no problem calling some in worldly friendships insane and “friendship’s poison.” He calls evil friendships non-existent because evil and friendship do not co-exist.

In this age of health issues, isolation, and disputes many may be friendless in some form. Lest you may think “Am I a beast?” John 15:15 Jesus counters with “I no longer call you servants, because a servant does not know his master’s business. Instead, I have called you friends, for everything that I learned from my Father I have made known to you.”

For the ones who do have friendships, Aelred teaches Walter the perks of spiritual friendship.

At this point, Gratian joins the conversation. The sarcastic banter between Walter and Gratian adds some comic relief to the seriousness of the subject. Walter is the antagonist to Gratian’s breezy style: Walter fears that Gratian does not take friendship seriously enough.

Despite this, they manage to focus on the lessons that Aelred has yet to teach them. Gratian calls their conversation a “spiritual banquet,” which brings to my mind Psalms 23:5a “You prepare a table before me in the presence of my enemies.” In Book One, Aelred says that spiritual friendships were formed out of the fallen world caused by Adam and Eve.

How far should you go for a friend? Aelred answers with John 15:13 “Greater love has no one than this: to lay down one’s life for one’s friends.” He addresses Adam’s sin with Eve, saying Adam should have told Eve she was presuming and told her no, instead of complying with her request. In Adam sparing Eve, he dishonored both himself and Eve and God’s imprint on humanity.

Walter states it is shameful to leave someone on their deathbed. Many with healthcare issues today are dealing with this possibility in our complex and divisive culture. This is one of the hardest moments in our modern history, if ever. Only God can give each person an individual answer.

All Three Wind It Up

Gratian brings their conversation to a close, praising Aelred for the summary so they could memorize what they had learned. Walter wants to return tomorrow, admonishing Gratian to be on time.

I need a break, just like Aelred did to attend to other matters, to work on my psalm. My fingers are curved around my pen to write a poem. I am a first write-on-paper person.