All forms of the creative arts 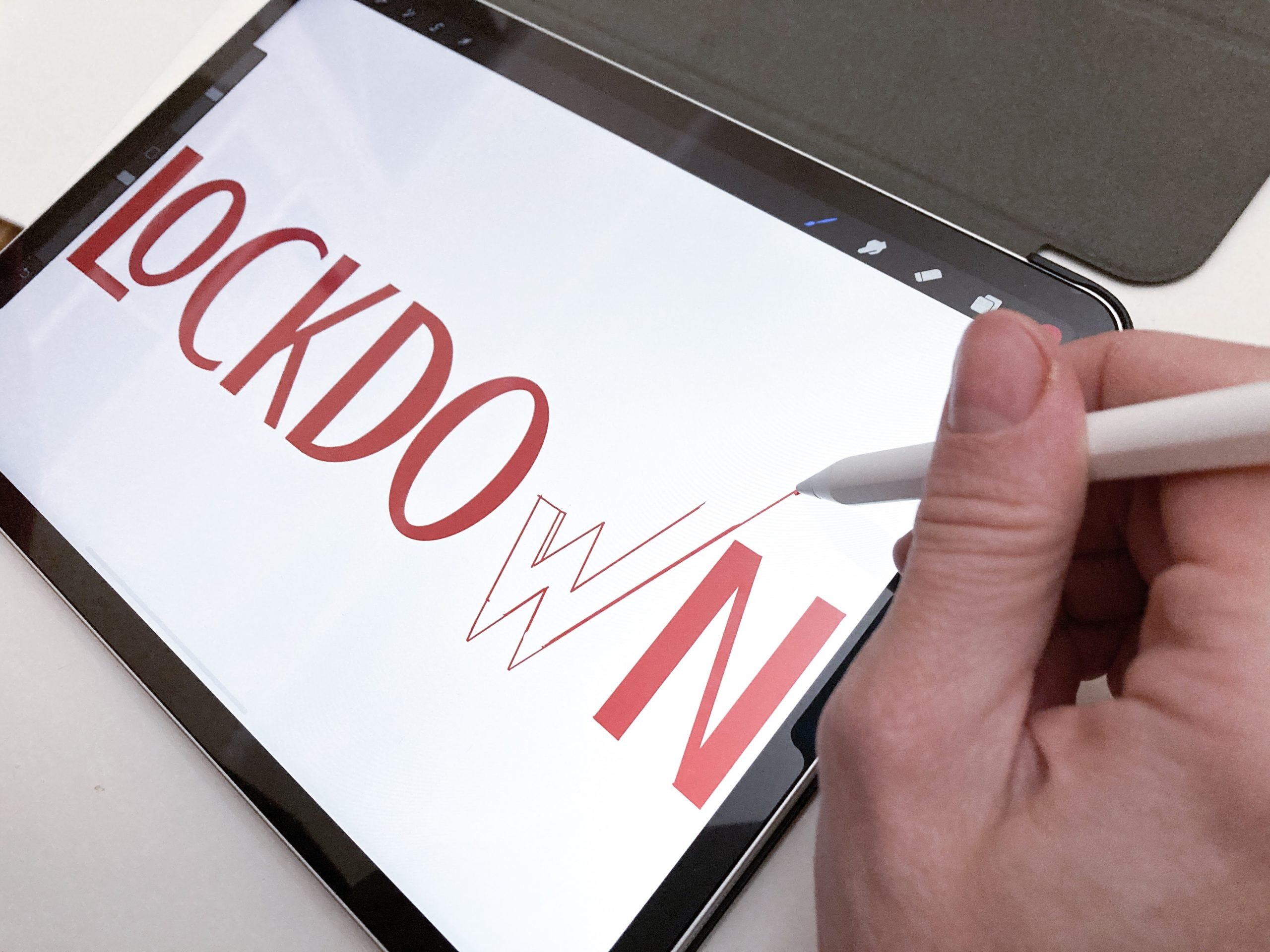 When the lockdowns started, and Oregon residents were given a choice to wear masks or not to wear masks, I chose to not wear masks. I was in the minority, but every business (except one customer who gave me the evil eye and got a look of disdain back, needless to say, she did not look at me again) I entered, the employees greeted me with a smile with their eyes as before the lockdowns. Shortly, and I mean days after the evil-eyed customer, the governor decided that not enough people were following her advice and made them mandatory.

I stocked up as much as I could without resorting to hoarding, though one employee disagreed and said to another, “I told you she would be in again.”

But after a few weeks, it dawned on me that this was going to last far longer than I had anticipated.

The Lord works in mysterious ways, the Christian cliché goes. I had watched a movie: the storyline was touching, beautiful, clean, and not to be forgotten (except for the title, which escapes me). Later, an idea hit me – the main character had to have a job at night because he was allergic to the sun. He was a courier.

So I did my internet research. I also found other ways of purchasing what I needed. The Lord provided in ways that never gets old.

Fast Forward a Year and a Quarter Later

The masks are starting to come off. But not in the way I would have dreamed, though the Lord warned me 20 years ago of “Hitler’s Germany looking like candy compared to what is coming.” I never would have lived my life if I could have seen what was coming.

I never was afraid of the virus, after praying for the Lord to take the fear away. It was the people around me who did not research and caved to fear that I was afraid. I did not want to be on the receiving end of an irate masked person, or worse, the police. And I did not want to get the local businesses in trouble, for they were forced to become mask police.

But every chance I had to not wear a mask “legally,” I ran with it.

I went for a walk today in the rain. First one since the lockdown started. I used to walk with my portable radio & headphones along the beach. Then the devil interfered. Soaking wet, but feeling soul-satisfied, I took a hot shower and sat down to write this post.

By no means is this over. Devastating revelations are fixing to fly. Research. Start with recent events and don’t use mainstream media for answers. Mainstream media is a piece of the revelation puzzle.

On my about page, I mention that not all art needs to directly point to the Lord. This movie was an answer I did not know I needed at the time. The fact that it was so beautifully done and remained in my memory, is God’s work of art, whether the people involved in the film knew it or not.

Some details in this post will remain a mystery. But good writing co-creates with the reader and allows them to use their native intelligence. And some details just need to remain private, if that is even possible anymore. I personally don’ t believe it is, but I have to at least try.

What Is Public Domain?

Surprisingly, some of my most liked posts are public domain poems. I’ll admit, I post them to keep myself from infringing copyright, but I also believe it is important to read from an historical standpoint. And I try to pick ones that have bearing on current events. Poetry is truly timeless.

In United States copyright law – each country and jurisdiction has its own – it is not a cut and dry date for all conditions of how and when a work is produced. Anonymous works can even be copyrighted. Cornell University hosts a downloadable PDF to explain conditions and dates. (Make sure to figure correct dates, based on the date of the PDF.)

Public Domain Day starts on January 1 of every year for all countries/jurisdictions depending on their own laws, and determines what goes into the public domain. Oregon has its own special case regarding unpublished works.

At the beginning of every year, you can surf the internet and usually find a list of works that enter the public domain. For 2021, The Mary Sue entertains us with its list, along with the basics of when a work enters the public domain.

Creative Commons explains two different ways artists can choose to release their works into the public.

Copyright law protects an artist’s ability to receive recognition and financial reward from work that is created. But at some time in the future, they are released into the public for everyone’s benefit.

Several weeks ago, I felt the Lord say to me, my writing would save me. And it already has – the one good thing that came out of lockdowns was my learning discipline to blog and enjoying the likes and occasional comments. You really kept me going.

Many years ago I saved articles that decried the Church not meeting the needs of Christian artists.

I have held for a long-time desire to belong to a regular Christian writing community. I have pondered what that means specifically, or how it would play out. Not a how-to, marketing, or anything similar, but a place of support for Christian artists.

As they say, anything new begins with the first step, or in my case, the first blog post.

The Breath of God

I have on my bookshelf several writing-to-inspire books. I refer to them occasionally for encouragement.

In the same vein, I have read The Creative Call: An Artist’s Response to the Way of the Spirit by Janice Elsheimer. She teaches about the Greek word pneuma and the Hebrew equivalent word rûach (both share the same meanings in Strong’s Concordance #4151). Both refer to God’s breath or His wind as the creative empowerment that inspires us to create.

Ezekiel 37:1-14 is the story of God raising up an army from a valley of very dry bones, so dry that they had no life force left in them. The Lord God told Ezekiel to prophesy over the dry bones, and “So I prophesied as he commanded me, and the breath came into them, and they lived, and stood up upon their feet, an exceeding great army.”

Sometimes I do have divinely sent ideas for blog posts and writing projects, and sometimes I sit in front of my blank laptop screen, racking my head for ideas (like today). But that is the essence of co-creation with God. We do our part and He does His.

When I moved here in 2013, many others were moving to Oregon too. It was the number one state to move to and I was proud to be one of the statistics. I came from Missouri, and for the most part followed the Oregon Trail all the way here.

My father passed here, so I decided to “go west, young man (older woman in my case)” and start a new life. And I have.

I have grown to love Oregon much more than Missouri: mild weather, beautiful shorelines, quiet community for the most part, the arts, the wide open spaces further east. No more tornado alley, however, I lived near the New Madrid fault line so that did not change here.

Many writing ideas came walking the beach with my portable radio and headphones on. Most of them haikus.

Politically, Oregon is not as liberal as many think. It is the same in most other states, the metropolitan areas are largely liberal and the rural areas are largely conservative. But I see much potential here in the days ahead. Dreams can come true here.